When the homie Ben Trexel hit me up for his annual party I knew I had to be there. I have made a few in the past and met some incredible musicians that I have built relationships with to this day. Due to my initial move to Atlanta, I missed the party in 2016. So needless to say, I was very excited to be able to make this one in 2017. After talking with Ben, we decided it would be dope to do some music from my new album that we are still working on and some tracks from my debut album “The Misconceptions Of Me”.

I had to drive all the way from Atlanta to make this happen, and it was well worth the trip. Surprisingly I got a chance to hear Ben girlfriend’s incredible voice that apparently no one knew she had except for the shower and Ben, lol. My brother Devin and his friend came out and kicked with us on this night as well. I got some incredible footage of my performance with Ben, Ben’s and Autumns performance, and a dope classical piano performance from another guest. We also went view hunting and found an awesome overlook of Birmingham at night. Check out the footage and video below to see what an awesome time we had. Talk soon as I keep you all updated on this musical journey. -HidNTrackz

Check my performance of “Hip Rock Hop” and “Birmingham (Pop That)”

The Piano Maestro At Work Doing His Thing (Original Composition)

Even Ben’s Son Got in On the Fun

Last but not least, a beautiful nightcap and spectacular view of Bham Skyline at Night 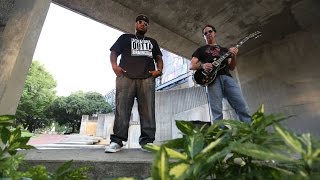 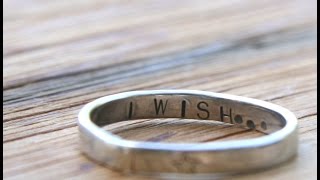 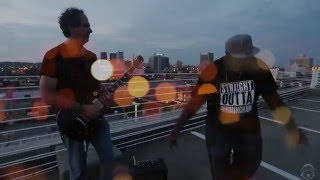 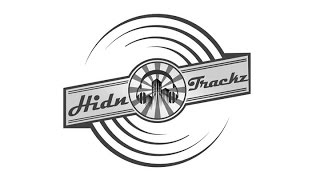 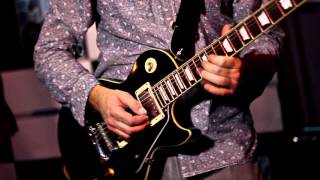 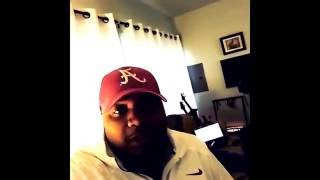 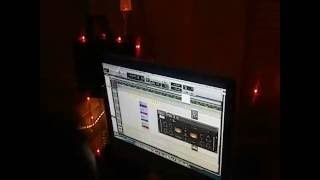 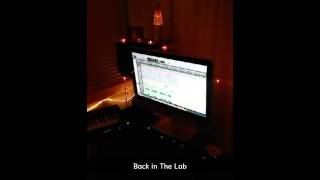